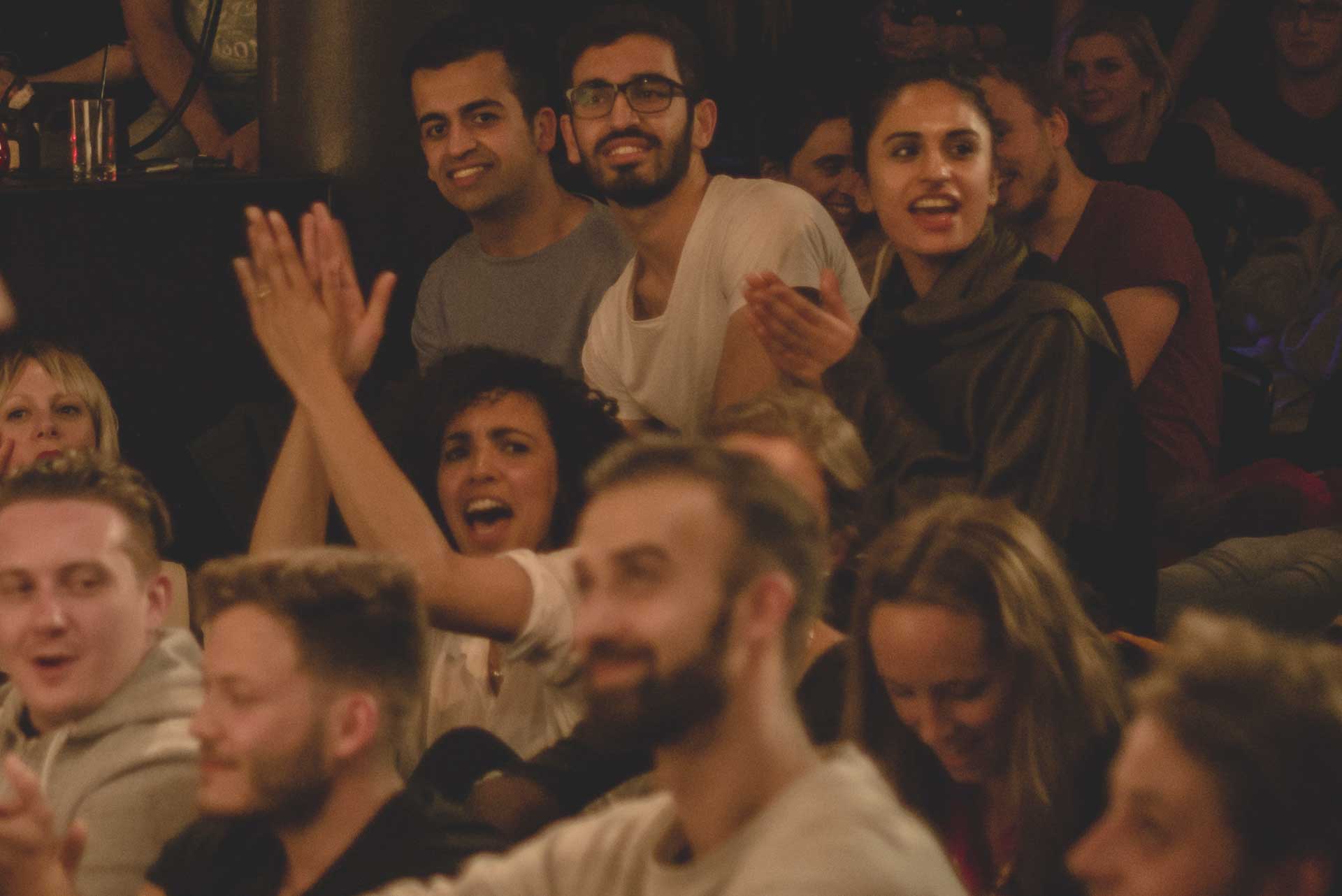 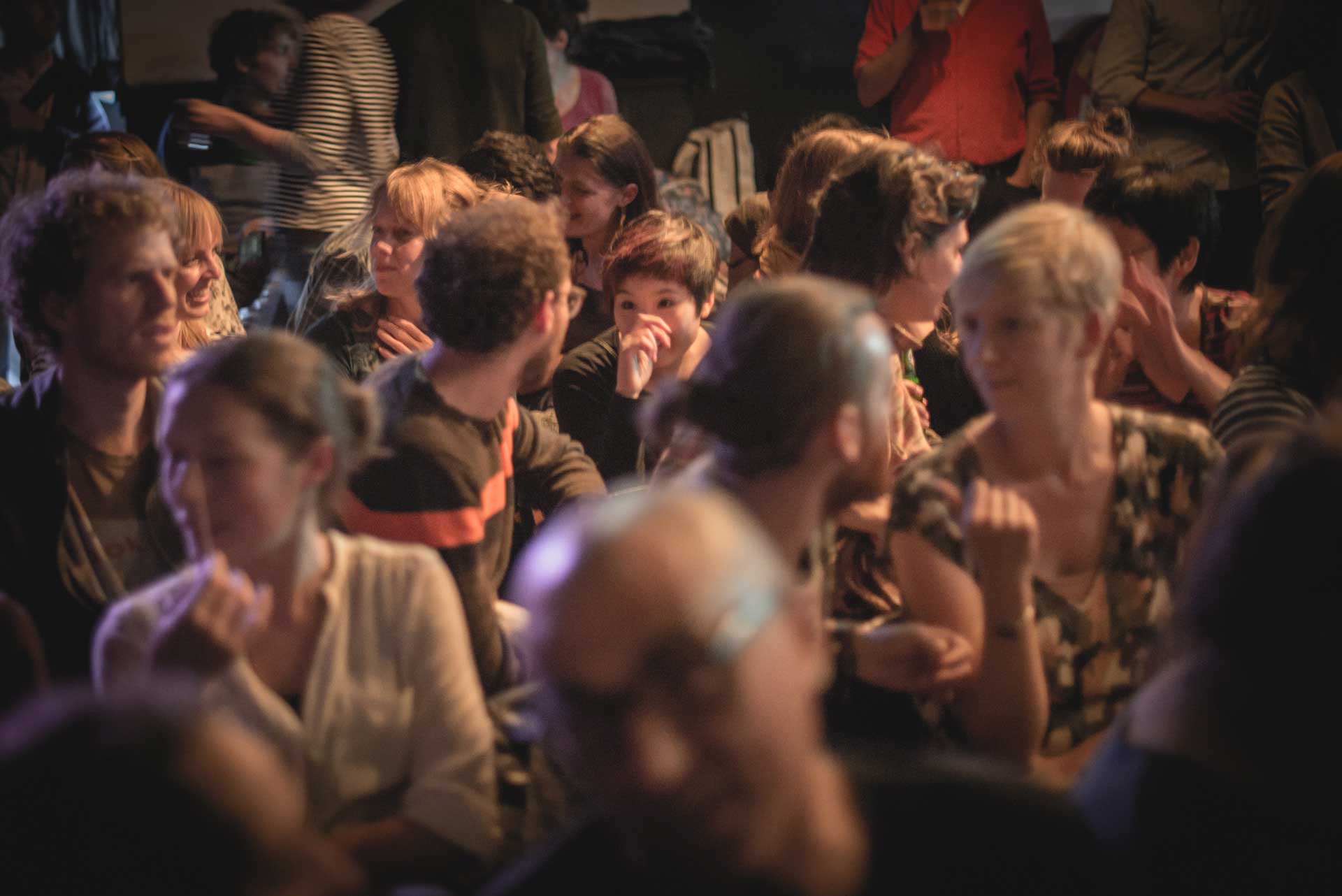 When I first time stepped into the Mezrab, I only had the story of how I had lost my suitcase on my way from Lithuania to Amsterdam a day before the Introduction to Storytelling Course. I had been wearing the same clothes for two days already and hadn’t brushed my teeth for the same amount of time. I was 20 minutes late on the first day of the course because had gotten lost so many times while cycling for the first time alone in the unknown city. It was a hot late August day and I was all sweaty. My English was awful, I stammered, I was as shy as only a girl from a small village in Lithuania can be when she comes alone to Amsterdam to do a storytelling course.

Two years have passed since that day when I stepped again into the Mezrab in the late August, only to find it cozier than ever before. I had come back to Amsterdam after a busy summer working in Lithuania as a storyteller in a children’s summer camp. Only this time I stepped into the Mezrab as a graduate of Mezrab’s Storytelling School. With quite a few stories in my pocket and a bit of experience in storytelling, both in the Netherlands and Lithuania.

Wow, how much could I recognize the same spirit of some aspiring storytellers during the Open Stage night at the Mezrab last week. Some of them stammered and had sweaty palms while others giggled or went completely silent when holding pieces of paper with their stories on it. I’d never had enough courage to attend any Open Mic evening anywhere in my live, so looked at everyone with admiration. If anyone of the storytellers who performed that night had asked me how I had learned to cope with stage fear, I wouldn’t know the answer. It is the story that carries me on every time and I just follow it.

I had been super scared to tell a story on the True Story night just two weeks before. I hadn’t performed either in English or for adults since I had finished Mezrab’s three months Professional Course in June. It had been the most intense creative experience I’ve ever had. I didn’t know what to expect from myself as a storyteller. Am I going to be the same as before the Course? Will I have the same voice? Will I be able to be honest to the audience? Will I be brave enough to look straight into people’s eyes and plant a little seed of my story into their imagination? These and other questions kept me restless for a week before the night.
I think I felt on the True Story night like all the other tellers on the Open Stage, anything can happen and all kind of genies can come out of you.
I stepped on the stage and the genie with a voice I’d never heard before came out from me. It was fresh and exciting, new, fragile, and scary at the same time. And like that the new chapter of my adventurous story (or should I say, story adventure?) began. 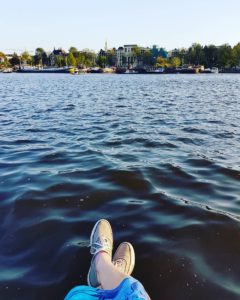