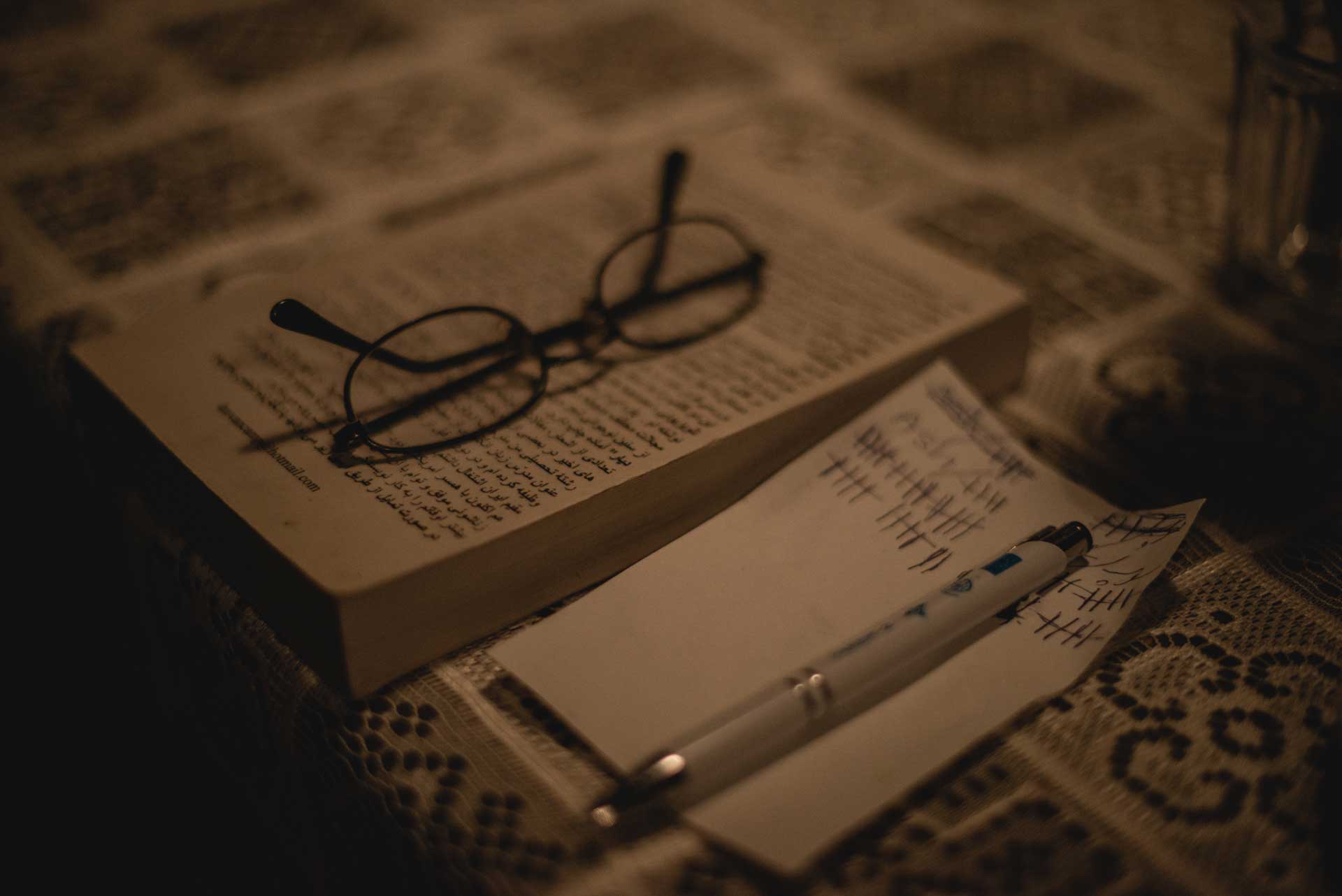 In the last couple of weeks storytelling took us to four different countries: Poland, Turkey, Greece and Lithuania. The first and last of these inviting us for a storytelling festival they hosted. 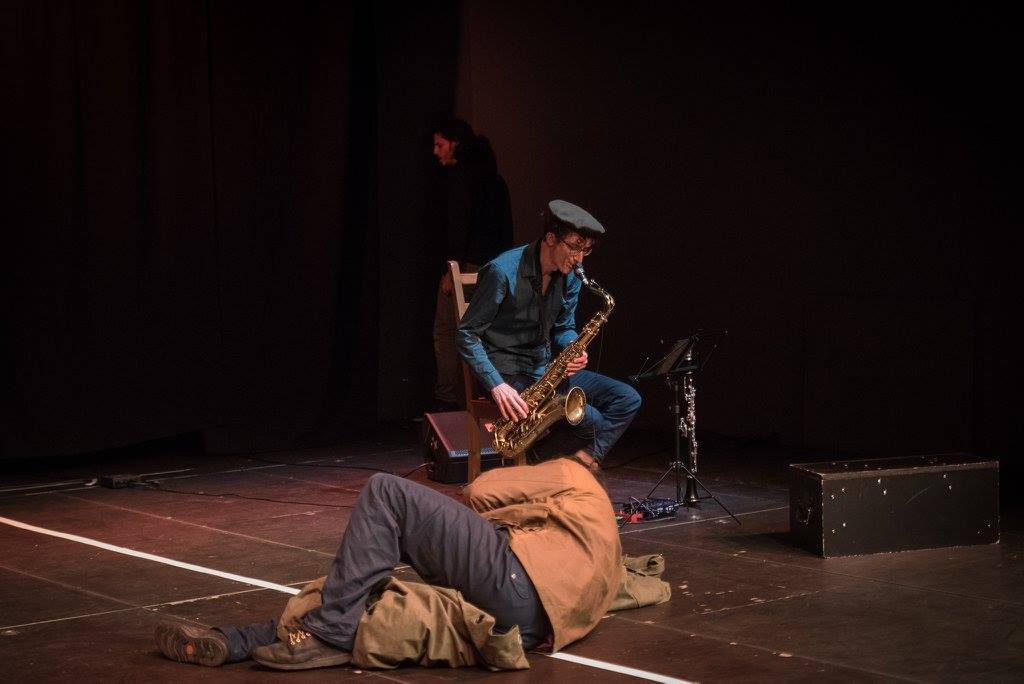 In Warsaw we saw what good hosting is: A guide that picked us up with a cab from the airport  and brought us to the hotel. In the cab each of us received our own package with maps to the city, the walking routes from our hotel to the festival grounds (both the direct way and the touristic route), coupons to have free traditional Polish lunches every day, a passe-partout for the whole festival. And then at night a big dinner after the last show for all the performers and organizers. Every night we couldn’t sleep because our bellies where heavy from the late night eating, and every next evening we ate up all that was offered anyway, because it was so good.

The festival in Warsaw is organized by a group of friends who met decades before as students. This sense of cameraderie was felt in many aspects of the events. For instance, the opening night was a collaborative piece of four tellers and two musicians. The friends shone when they started to sing. It didn’t matter if the song was in Polish, Spanish or Yiddish, the voices sounded as one. Also off the stage it was felt: when we felt guilty about bringing our musicians over for only one show they helped us by organizing a concert for them. The concert was not related to the festival, it was simply there to make the artists feel appreciated and welcome.

Warsaw, we can’t wait to be back! But only after we burn some of those dumpling calories!

The polar opposite of our Poland experience was Lithuania. A country that only since this year has its own festival. We had the incredible honour of having the first show on the first day of that festival. Where the festival lacked routine it was bubbling with frontier excitement. Actors of the national theater had joined the small resort town the festival was held to see what all this storytelling is about. Tellers and folklorists from neighbouring Latvia and a small group of international artists (Some Schots, some English with their Finnish musicians, and us internationals from Amsterdam) made the gathering complete.

It’s exactly in this new festival that we were faced with two challenges of the Storytelling scene. The first is the language barrier. Language and our understanding of it is so intrinsically part of the storytelling experience, it’s almost impossible to appreciate a show in a language you don’t understand. Both in Poland and Lithuania we went to see long shows in the local languages, both times leaving with our heads spinning. So do we all need to perform and listen in English? That feels like giving in to a storytelling world order in which the UK tellers are always considered the norm. In the resort town we performed our stories even performing in English wasn’t ideal. A large percentage of the (older) residents of the town only spoke Lithuanian and Russian.

The deeper issue we felt in Lithuania is the different expectations people have of storytelling. Since the festival was so new there wasn’t an idea of what its identity would be, allowing visitors to project their ideas of storytelling onto the festival. While the festival tried to deliver for everyone it was clear that the fans of children’s stories didn’t know what to make of more gritty stories. The tellers of folk stories grinned sheepishly at the tellers of true stories. While as a performer as well as a visitor I participated in most events and enjoyed all styles, I realized the festival will have a hard time continuing without taking a stand in its programming. And when it does, will there be a need for another festival to pick up the styles that this festival decides not to programme?

One thought on “Foreign adventures in Storytelling”